You’re thinking that the more books you read the wiser you become. Every time you hear about a successful person who reads 100 books every year, you feel like you must do the same. I assure you that you aren’t alone. Many others feel the same way, because they forget about one of the golden rules of life, which says that too much of anything is bad.

On the 5th episode of the 7th season of the HBO Game of Thrones TV series one of the characters of the show, Sam, decides to leave Citadel.

Citadel is a place of high knowledge where people go to become what’s called in the show ‘a maester’.

Maester is a title given to those who have gained significant amount of knowledge that common people normally don’t possess.

But suddenly Sam decides to leave that place and the following short dialogue occurs between Sam and Gilly (his girlfriend at that point):

Gilly: Are you sure you want to do this? You always wanted to be a maester…

Sam: I'm tired of reading about the achievements of better men.

So, what happened to Sam and why is he saying that he is basically tired of acquiring knowledge?

What’s happening is that Sam has just realized that knowledge and information about the world is not enough.

He has reached a point where he needs to act and start doing stuff.

I usually highly encourage you to read books, blogs and other sources of information, because without theory, practice usually fails.

I know it can be hard to realize that this moment has come, but since mastering a craft (e.g. being a maester) usually takes years, you need to be proactive and take some risks and not wait until you become too old.

To be a true original you must learn for yourself – you must experience for yourself. This is the only way you will ever be “creative”.

Too much of anything hinders creativity

Creativity is nothing more than seeing the world through your own eyes rather than through anyone else's eyes.

This is exactly what Sam wants to do in other words… he wants to be creative and helpful… he wants to help other people with the knowledge he acquired in a relatively short time-frame.

Sam didn’t wait to become an old maester (like most others in Citadel). He decided to leave that place and spread the information about ways to stop the common enemy that humans face at the Game of Thrones show.

Another useful indicator that you have reached the point of enough amount of knowledge is when you start realizing that ideas and tips about life start getting repetitive. 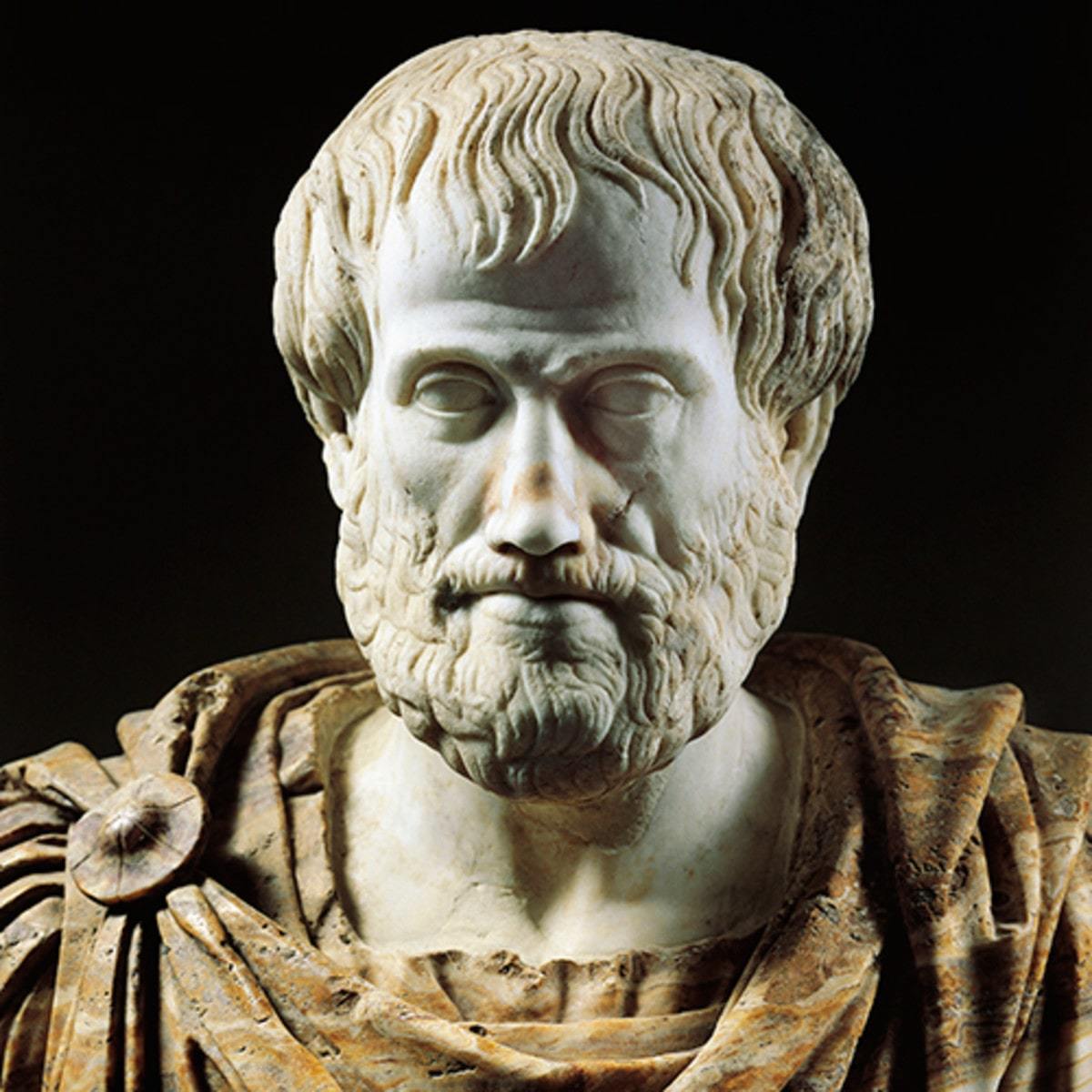 “Virtue is the golden mean between two extremes.”

When your learning curve has started to drop, be selective in what you read or consume.

Keep only 1-2 books with you and bookmark your favorite blog posts! Having many books is at this point useless, they will serve only to confuse you.

You keep only 1 or 2 books with you to serve as reminders only. Reading books all the time will rob you of creativity, so keep it simple to stay creative.

How about too much of working on your goals?

So, you’ve managed to limit the time of reading and acquiring knowledge. Now it’s time to implement what you’ve learned.

Do you remember these successful people who read 100 books per year? Besides reading these books they also work 12 hours per day and sleep only 6 hours per day.

Why am I mentioning this?

Because it’s easy for you now to fall into the trap of working too much.

Why? Is it wrong to work 12 hours per day on your goals?

Your mind needs to rest, and it can do this in two ways:

Too much of anything isn’t good for anyone

A successful entrepreneur knows a little bit of everything and never too much of something.

He avoids in other words what is called specialization.

What if you want to specialize on something though?

Can you become an accountant for example if you don’t specialize on numbers and excel sheets?

No. When you want to become a highly skilled and successful employee you need to specialize on your craft and be the best at it.

Only in this case too much of anything is necessary.

Too much of anything is dangerous

In most other cases, too much of anything is bad and dangerous.

I am writing this article during the COVID-19 pandemic and too much of anything is all over the place.

First, there’ s too much of staying at home because of lock-downs. Therefore, there’s too much anxiety, depression and fear about the future of humanity.

Also, there’s too much information and news going through mass media and social media. Everyone is constantly checking the numbers about the new cases and deaths caused by the corona virus.

Finally, there is too much of passive and dopamine rewarding activities.

And this is dangerous, because constantly feeding your brain with dopamine makes you stupid.

So, even if humans survive this pandemic, they’ll come out of it more stupid and less creative. And this is why too much of anything is bad.

Are we doomed then?

I hope we're not. Despite the Netflix and chill outbreak few people out there get creative during the pandemic.

Live shows and concerts are cancelled during the pandemic, so many artists lost a ton of money.

Not all of them though...

A great example is a band's front-man (Matt Heafy from Trivium) who is streaming entire canceled shows in his twitch channel.

With this way he stays in shape and also makes some money from the streaming platform. A truly brilliant response.

How about you? Is there anything in your life that’s too much? Let me know by dropping a comment below.