No Fap Challenge: An Experiment that Turned Into Lifestyle

Have you ever started an experiment that later became a way of life? Have you ever wanted to just try out a 30-day challenge, but then you ended up being on this challenge for years? That’s what happened with me and the no fap challenge.

Why I took on the nofap challenge

If you add to the above that the no fap challenge has a funny name, then it makes sense why people never took it seriously. I had a different view though…

Let’s stay on the external stimuli factor for a while… I want you to think about your own Instagram feed.

How much scrolling do you need to do until you find a photo of a semi-naked Instagram influencer posting an irrelevant inspirational quote?

Scrolling through photos of semi-naked women made my challenge hard.

So, unfollowing all those influencers (and stop scrolling down the Instagram feed in general) helped me a ton.

After 1 month of no fap, I was still feeling addicted. Don’t forget that I had stopped doing something that I had been doing for around 13 years.

I’m on my 3rd month, still addicted and I’m thinking to quit. I was telling myself: “No fapping for 3 months is still a great accomplishment”.

Another huge factor that helped me was the fact that I was having sex (yes, with a real human).

The time duration may be random but keep in mind that it also took me 4 months to eliminate my caffeine addiction. So, 4 months must mean something after all.

Just like junk food or heroine, it gives you short-term satisfaction, but in the long-term it makes you feel weak, stupid and low in energy.

With that said, maintaining willpower for 4 straight months is challenging. A trick you can use is to take naps.

So, whenever you feel that your willpower is low and that you’re ready to succumb to fapping, take a nap to restore your energy and willpower.

I had started to observe the benefits of no fap from the first weeks of the challenge, but it wasn’t until the addiction was gone that I began experiencing them.

You should stop fapping for your own self-improvement.

Read the excerpt below from Napoleon Hill’s book Think and Grow Rich: 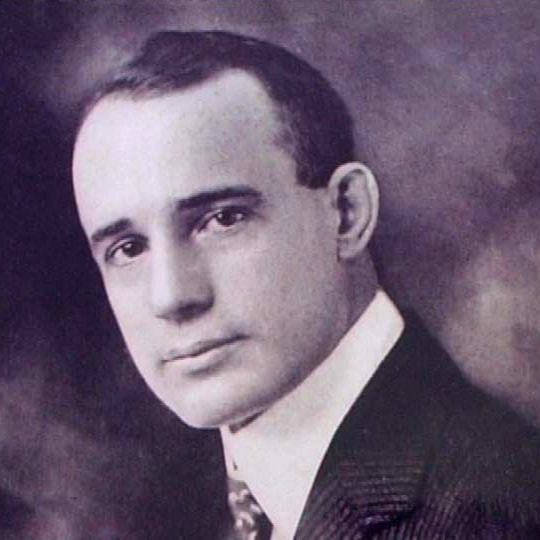 By not wasting my energy on fapping I was able to instead use this energy to work on my business.

Because of the nofap challenge I managed to get rid of these side effects and replace them with motivation, strength, mental clarity and better sleep.

I even started to find joy in little things that didn’t matter before. For example, things like going for a walk or eating breakfast became fun again.

In the Bible, Paul the Apostle says:

Defraud ye not one the other, except [it be] with consent for a time, that ye may give yourselves to fasting and prayer; and come together again, that Satan tempt you not for your incontinency.

In other words, a husband and a wife need to be available to each other for sexual intercourse.

On the other hand, no fap gives you energy.

And energy gives you confidence to go outside, socialize, flirt, meet women and stop being shy. So, down goes your social anxiety.

4. A chance to be among the great

Do you know what Sigmund Freud, Steve Jobs and Michelangelo had in common?

They all had done semen retention to make themselves great. And it’s not just them…

Athletes like Mike Tyson and Muhammad Ali have embraced the no fap challenge, so as they could compete at a high level.

Finally, Greek philosophers like Plato, Pythagoras and Socrates were in favor of the mind in this matter and they were prescribing abstinence from sexual desires.

I can already hear you screaming: ‘And am I going to become like them, if I stop jerking off?’

You can view a full list of all the great nofap advocates here.

Is nofap worth it

Since the day I started the experiment (2 years ago) I haven’t masturbated not even once for old time’s shake. It’s a challenge that became a way of life.

So, if I could give only 1 piece of advice to a fellow male that would be: “Stop jerking off man, give it 4 months and thank me later”.

Nofap is the 1st step towards greatness...

The next step is called Monk Mode. You can read about my 30-day monk mode challenge here.