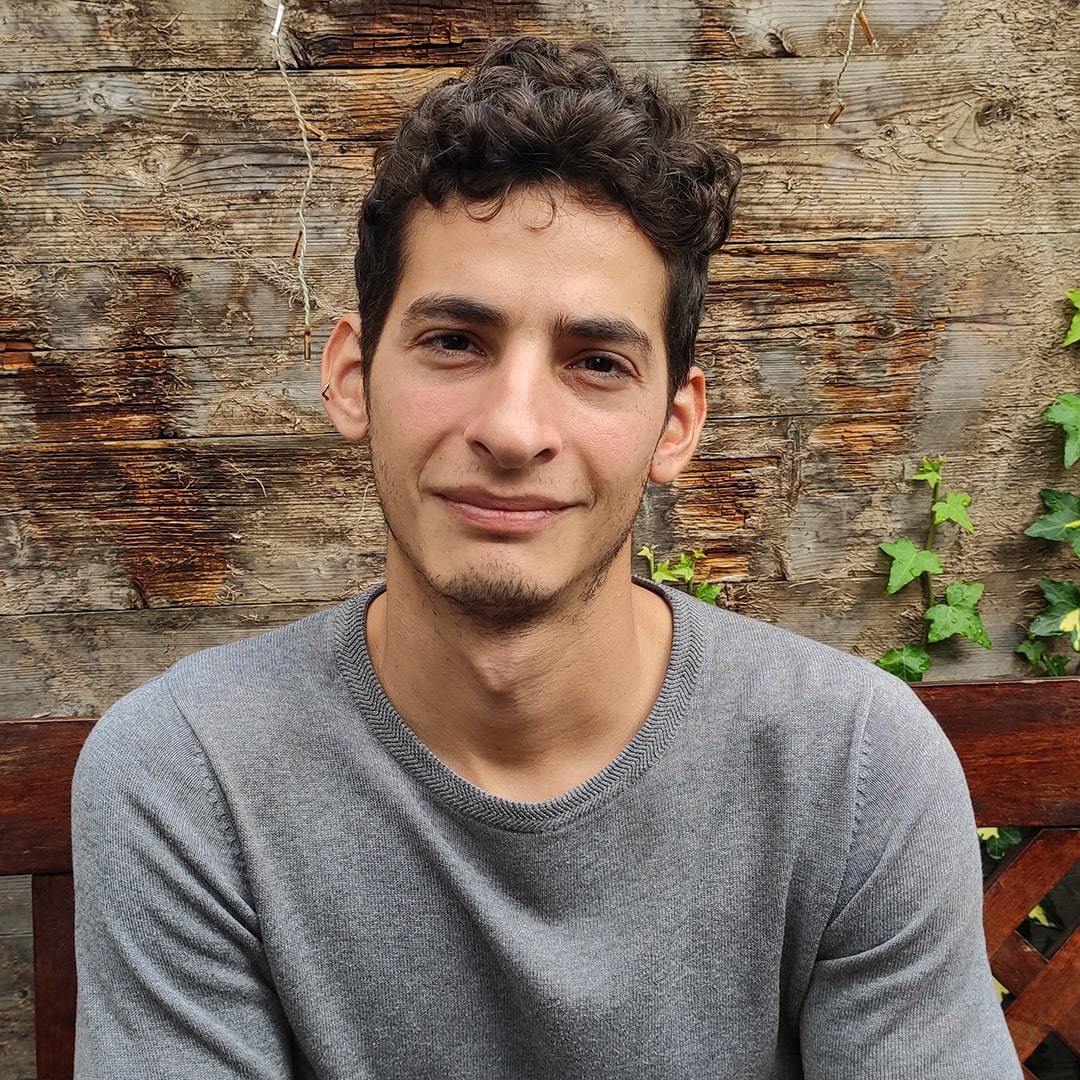 Life Proficiency Promises to Help You Develop the 2 Things You Need to Succeed in Today's World:

Not Yet Another Blog

I write wow makers which is why I take my time with every single post I write. I don't hit the publish button until a post meets the high quality standard that I have set for myself. So, you get better and more accurate content.

No Get Rich Quick Schemes

If you are looking for a magic formula that will make you successful you're in the wrong place. However, if you are looking on ways on how to grow as an individual and as an entrepreneur then read on.

No, it doesn't. The love of money is the route of all evil (1 Timothy 6:10). And, if you focus all your efforts on making money, you will not be able to live a meaningful life and be useful to others.

Here are a few things about me:

What is Life Proficiency About?

Life Proficiency is a self-improvement blog which provides you with tips and hacks you can directly apply in your life.

Some of the articles of this blog are very practical and you can apply them the moment you read them, while other ones aim more to help you improve your mentality and general philosophy around life.

The two main topics of this blog are Entrepreneurship and Life Strategy.

Sources of my inspiration are books, other blogs, videos, long-hour discussions with people interested on self-improvement and of course many experiments, as everything I post on this blog I have first tested it in real life.

The blog’s goal is to help you boost your success levels, confidence and productivity and give you another perspective towards life.

Here are a few posts that can give you a good idea of what to expect on Life Proficiency: 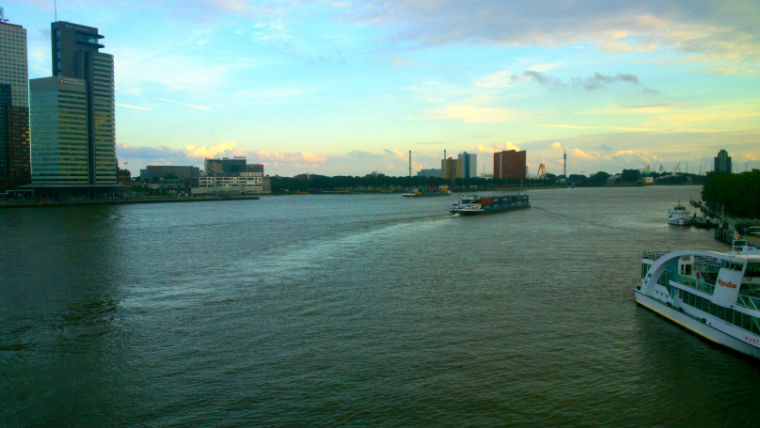 In April 2020, a self-help guru I was following renounced all his END_OF_DOCUMENT_TOKEN_TO_BE_REPLACED 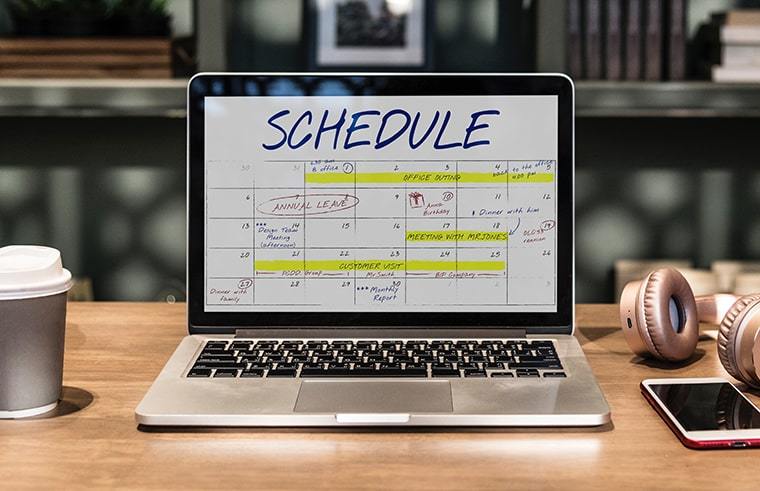 One of the biggest concerns for professionals who offer services (e.g. Therapists, END_OF_DOCUMENT_TOKEN_TO_BE_REPLACED

This may have happened to you: You meet a person one day and you form an opinion about what type of person they are (in terms of personality and how they view life).

And then you meet that person again after 1 year, you start talking to each other, but this person has changed completely their mindset and shifted their life priorities.

There came a moment in my life that I became that person... that moment was in late 2016.

Up until that moment I had similar goals with 95% of the total population... study hard, do my homework, listen to what parents and teachers tell me, enter a university, get a degree, find a good job, get a mortgage, buy a car and finally take a rest after I retire at the age of 65 or after I die (whichever comes first).

In late 2016 I decided I wanted to do master's degree and I chose the field of Entrepreneurship. During my studies I met a guy in my class who had a part time job, but he was hating it so hard that he made me hate it too!

This guy didn't like the concept of being an employee in general and after talking to him a lot and becoming friends with him, I started agreeing more and more with him.

At that point I woke up and became another person.

A person who didn't want to produce great results for someone else, while not receiving enough money for that.

The birth of Life Proficiency

Fortunately, a master's in Entrepreneurship didn't require a lot of studying, so I had some free time available to do something else in parallel.

I decided to learn how to code (i.e. web development) on my own and after a couple of months I joined a 10-day coding event during which I built Life Proficiency.

I started writing and posting blog posts and I enjoyed it a lot, but Life Proficiency was the first website I ever built and that meant that it had a lot of issues...

First of all it was loading slow and it was not secure at all. Most importantly I wasn't an experienced developer at that point in time to fix everything.

So, I quickly lost interest and after a couple of months something else caught my attention...

And that was e-commerce.

My first, Tiny Taste of Progress

A platform name Shopify along with a business model called drop-shipping made it very easy for anyone to start an online store.

Do you remember the time you made your first money as an entrepreneur?

I am sure you do. That moment came for me then and I will never forget that feeling.

So, I made my first sale as an e-commerce entrepreneur and the store was doing OK, but not enough to pay the bills (fortunately I had my full time job too).

Running an online store was hard... 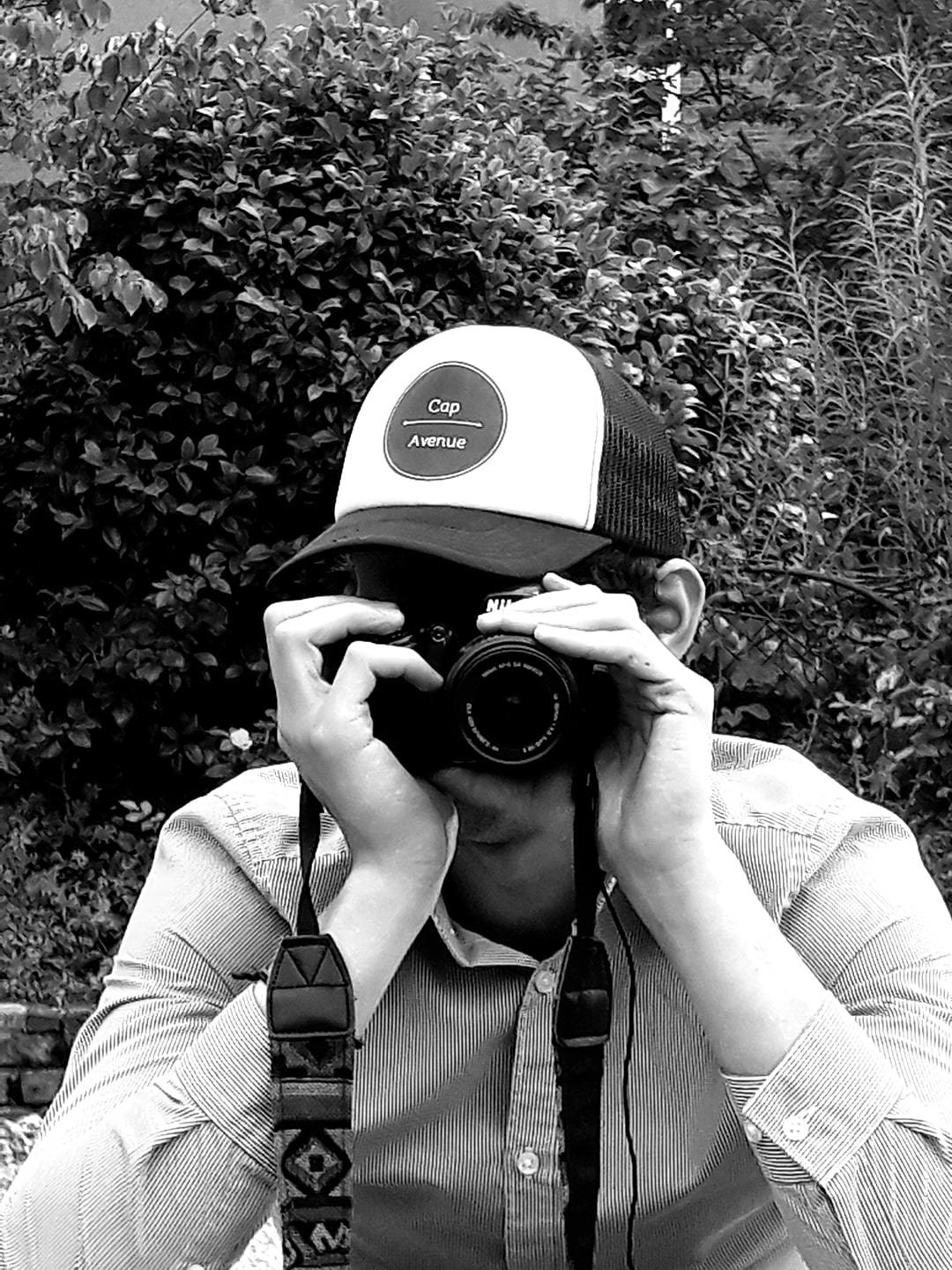 And to be honest selling hats and beanies to people didn't make feel satisfied. I wasn't really helping people... I was just satisfying their consumerism desires.

Do you remember the guy who helped me wake up and realize that being an employee was not something I wanted?

It was time for us to partner up and start a business together.

So, we started a consulting business that was helping therapists get more clients. We were generating sales calls like crazy, but we just couldn't close a client. After months of trying every marketing method you can think of, we finally quit.

We were disappointed, but at least we learned 2 important lessons:

So, down went the consulting business...

I was left with Life Proficiency and the e-commerce store (which was still doing fine).

I knew however deep inside in me that I had to make a choice and stop doing multi-tasking.

The decision was easy, as it was about what I liked more... getting back to website development and blogging or focusing on selling hats.

I went with the first option and sold the online store (selling a business felt great btw).

Back to where it all started

I wanted to revamp Life Proficiency and apply all those skills that I learned during running the previous businesses.

So, I decided to do it the right way and that meant first of all to ditch the custom code of the website (it was written in the Django programming framework) and use WordPress.

And it made a huge difference... the website was now loading super fast, it was secure and I could do anything on it.

By adding Thrive Themes to the WordPress mix, I was able to build quizzes, online courses and most importantly a beautiful and user-friendly website.

This time I had an asset that I had full control of it, I was enjoying running it and I had all the skills I wanted to make it succeed.

For now, I am going to enjoy the ride and do what I love (websites & blogging) while I offer you the best content I can to help you become successful in business and proficient in life.

Who knows what the future will be like? If you had asked me back in 2015 what my future would be like, I would have never dreamed that I would learn how to code, become a blogger, a consultant and an e-commerce store owner.

I am not saying I was successful in all of these undertakings, but I celebrated the successes and learned a lot from failing.

So, don't be scared of failing, try your best to succeed and I promise I'll do my best to help you become proficient in life. 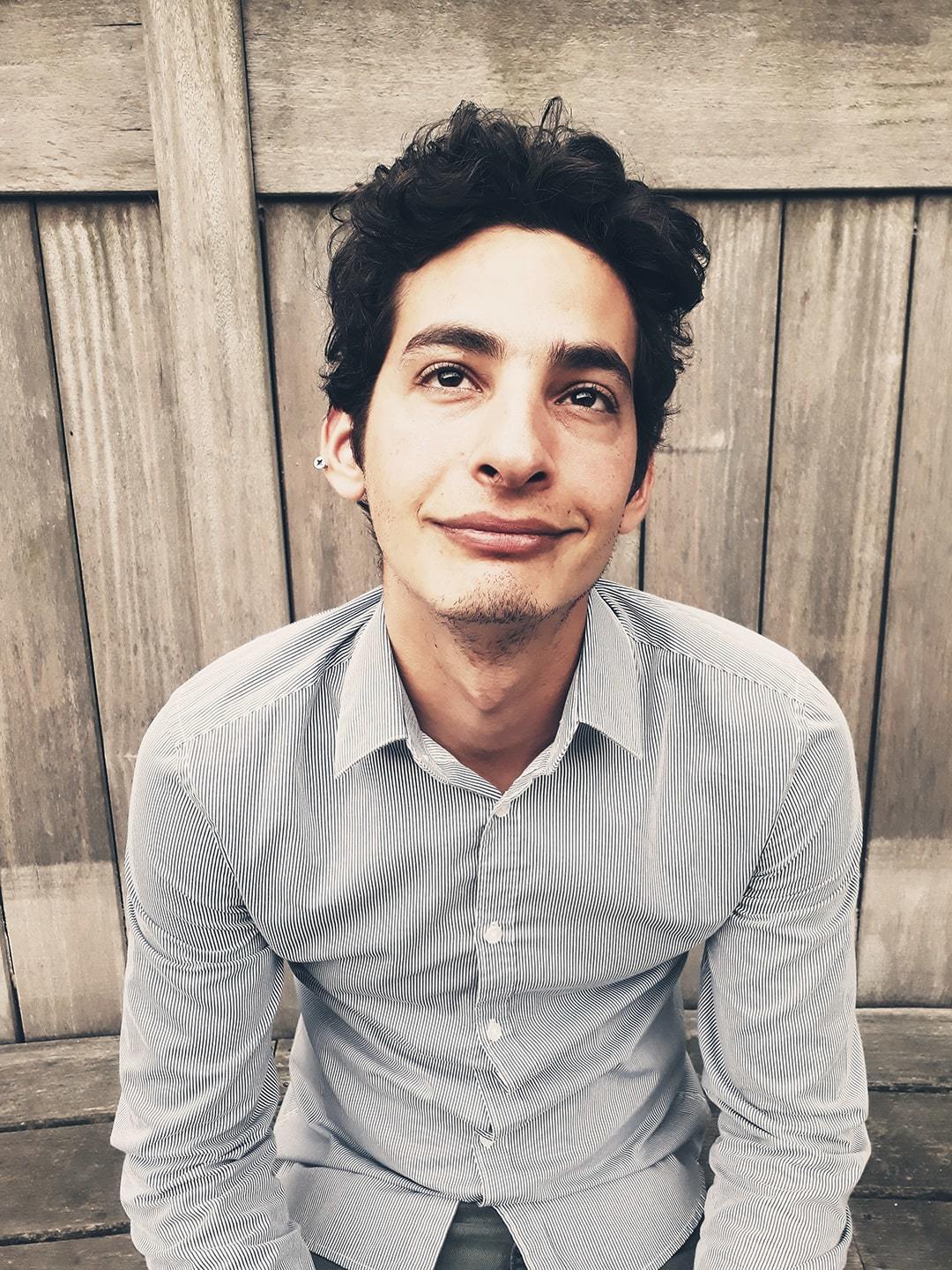